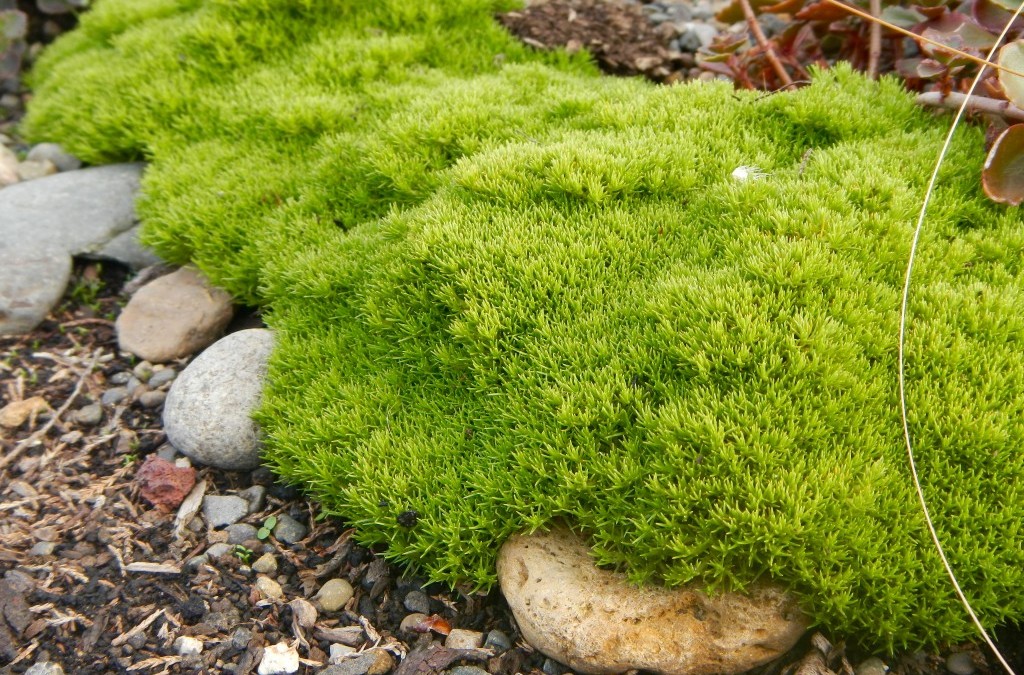 I’m giving the gray matter a wee rest this week, so I don’t have a story for you. I know, hard to believe. Instead, I thought I’d share a few pictures of plants behaving themselves in the late summer garden. Have you noticed when you focus closely, there’s so much wonder to behold–even in the dog days.

Ricinus ‘New Zealand Purple’ aka Castor Bean, catches everyone’s eye. It’s bold and braggy, and why wouldn’t it be. But don’t eat it. Danger, Will Robinson.

Here it is from the other side–with Melianthus major cozying up.

I keep showing casing the Little Blue Stem, but ooh la la, it is so sexy. According to rumor, it seeds around too. Come next year, I hope to have some to share.

This California Fuchsia is planted near the rim of the wall. This time next year, it should be spilling over. Won’t that be great?

I’m going to add the name of this plant as soon as I find it–or someone tells me. Better for the brain if I take the easy route. From the Xera Nursery Dudes. Whatever it is, I’m quite liking it.

In BREAKING NEWS, we have an I.d. Crithmum maritimum.

Isn’t Tower of Jewels dreamy in its rosette stage. I’m not saying it’s bad when the jewel tower appears. But by then, it’s almost like an entirely different plant. Fingers crossed it makes it through the winter.

Hope you’re not tired of seeing the Opuntia from the Opuntia Santa, but honestly, how does this plant grow so easily? Throw a paddle on the ground. Done!

We’d love to hear, what’s ain’t misbehavin’ in your garden.