plants to tuck in 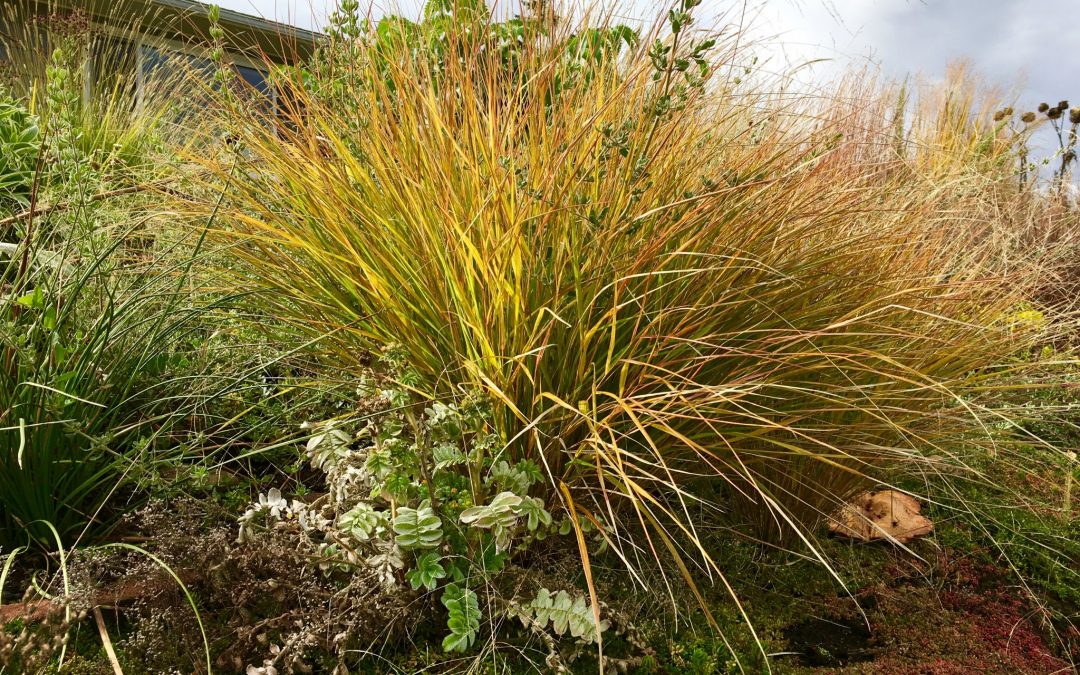 That’s how my daughter always gets me when I’m waffling on a plant purchase: “It’s such a good plant for tucking in.” The happy news–she’s never steered me wrong, on anything. When Megan started her Nestmaker Blog, my interest in plants exploded. How did she know about all this fabulous flora? She’s not even a scientist!

Luzula aka Woodrush is just the best for tucking in. I had it all over my last garden, but I’ve not seen it at nurseries as much recently. Below is an old photo–and I can’t get the color right, but you get the idea. I transplanted the Dryopteris wallachiana and a few Polygonatum aka Solomon’s Seal hitched a ride too. (I hear warnings about Solomon’s Seal, but I have never heeded them, and I’ve yet to be sorry.)

For some reason, I didn’t snag any of the Luzula. What was I thinking–besides that I had recently had shoulder surgery and we were moving 33 years-worth of stuff.

(Below is the same fern in my Flamingo Park Garden. It looked fantastic the first year. This past year, not so much. Did it get tired, or did I not water enough? I swear, it’s always a mystery.)

To recap, wish I’d brought some of my original Woodrush–which I haven’t seen lately in nurseries. But I was lucky enough to find Luzula sylvatica ‘Aurea’. It’s rather nice too.

Apparently I brought three home, though I can’t remember where I tucked them in. They’re out there somewhere.

I cut my genus/common name on this plant, but as much as I love Carex, I’ve never really warmed up to its aka moniker of “sedge.” Am I alone in this prejudice, or are there plant names you don’t like?

I’m crazy for Carex, but seems I haven’t seen that as much in nurseries either. Is that my imagination, or have other Carex lovers noticed that?

Look at that chartreuse Carex. Who doesn’t have a spot to tuck that in? (Split infinitive admonition be damned!)

I can’t resist Carex testacea aka Orange New Zealand Sedge–despite the fact it always outgrows its spot. It’s good in a container–where it also gets too big. I can’t help myself. I like it.

And back to ferns. How could we live without ferns? Though I do seem to go in waves when it comes to amorous engagement on the frond front. I suppose it’s because I had so much more shade in my previous garden. All this sun seemed heavenly when we got to Flamingo Park–and it really is grand. Plants that want sun and get it sometimes grow splendidly.

But now, I’m back to looking for more shade space. Which I’m thinking I could do with another round bed and a tree. But not too tall of a tree, or I’d inadvertently create shade in the wrong spot. I so wish I had room for a big leaf Oak, Quercus dentata ‘Carl Ferris Miller‘.

I did manage to get my new East Path Garden planted–but, alas, I need to remember to keep it adequately water. It’s under the eaves, and amazing it’s how much that “protects” the area. It’d be perfect for plants that like to stay dry in winter–if only it got more sun–like Marj Gosslers’ Pets down in Springfield at Gossler Farms.

Oh, the mysteries and challenges a gardener must face.

Hi. Are you still with me? Apparently I’ve gotten off track. There’s a surprise. I wanted to talk about ferns. But you know that could end up being a whole ‘nother area of negotiation. (I planted several ferns in the Paver Path bed, and I have not quite sorted out which is which–despite promise to myself that I would not allow this happen.)

And Epimediums, which are wondrous for tucking in–and so many to choose from. I guess in my book, it’s no bigger than a small to mid-sized dog, I consider it good for tucking in. And sometimes, I really squeeze it in because there’s no room, like for the Pheasant Grass pictured at the top of this post. I wandered around scratching my head wondering where to plant. To my delight, it turned out pretty fab.

The upshot, buy plants. Put them in the garden. Even when you don’t have room. Tuck them in.