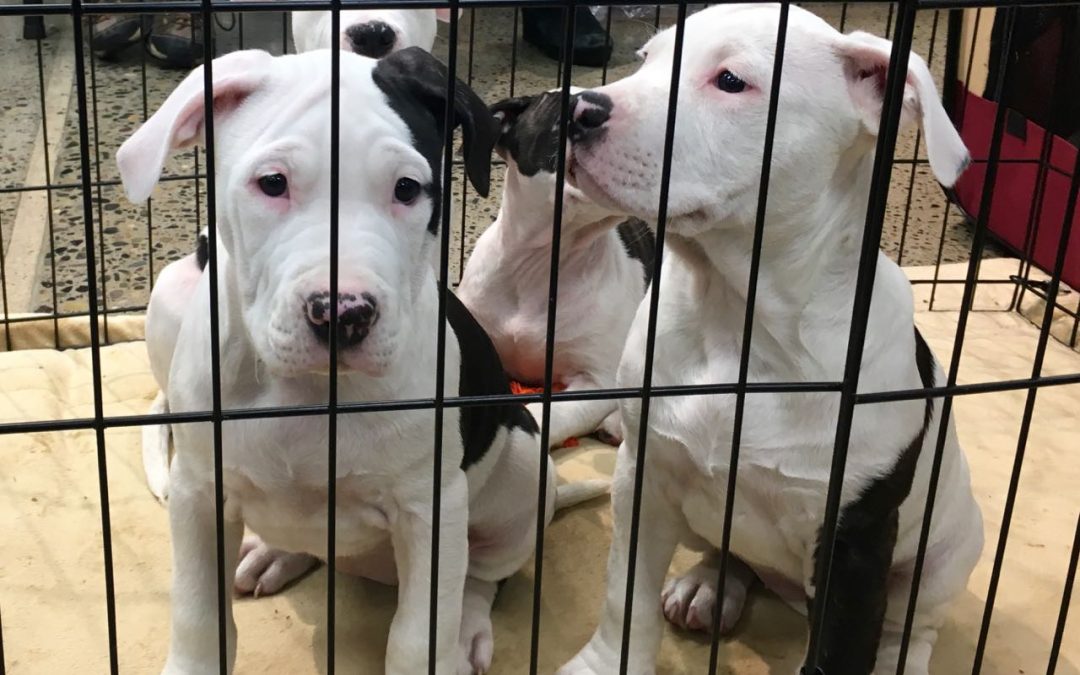 More weather complaining. But come on. This is crazy. Noah’s Arc is floating out front. And the irony front, my shade planter bed doesn’t get a lick of water tucked there under the eave. I’m standing outside like a crazy person watering in the rain. Ridiculous. I’ll get back to the puppies.

But that was last week. The past several days have included a few breaks between downpours. There was a mighty rainstorm around 4 o’clock yesterday. It was so intense it woke me from my nap! And we had hail. Oh, and a windstorm that took down trees all around town. Then a few more downpours with and without hail.

I did make my first nursery visit of the season a couple weeks ago– just a looking trip–though I came home with four plants. I bought two Sempervivums ‘Pacific Zoftic’ to replace one that I gave away last year. I’d traded that plant and a few others for some bamboo which I then gave to our kitchen designer. That was some fancy story-problem math right there, wherein I was left with no plants. Now I have the two Sempervivums again and plan to hold onto to them.

Of course, right after making that claim, I discovered this picture.

Apparently I didn’t give them all away. Pretty cool, no? Maybe I always buy two, or three. Who can remember these things? I bet there are some of you who can. To which I say, dammit. I want to be like you when I grow up.

Rhodea japonica also made the cut. This plant is groovy.

Also Chondropetalum tectorum (dwarf) aka Small Cape Rush, a South African restio. I’ve only killed this once, so I get at least two more tries, right? This is one of the cold hardiest, Zone 8a.

And full disclosure, we’ve actually had a couple more breaks in the weather. Excellent for gardening, in fact. Though I’ve been otherwise occupied. Chalk it up to timing. We were hoping to have the kitchen respray started in January and completed by March. But we didn’t start the tear out the end of March. So now everything is a mess, inside and out.

I was too mortified to snap a photo of the insulation, but here is Elliot with the puppy that got away. I’m calling her Sassafras aka Sassy. Fingers crossed, a pal will adopt her.

Those guys only thought it was a free lunch.

And in other important update–I know you’re wondering about that photo up top–I’m really ready for a puppy. We need to get this kitchen show on the road. This great group of dogs are going to new forever homes soon, but alas, the timing is not right for me.

And just so you know, I still enjoy others’ garden purchases and accomplishments, so don’t feel shy about sharing your gardening news. And your puppy pictures.