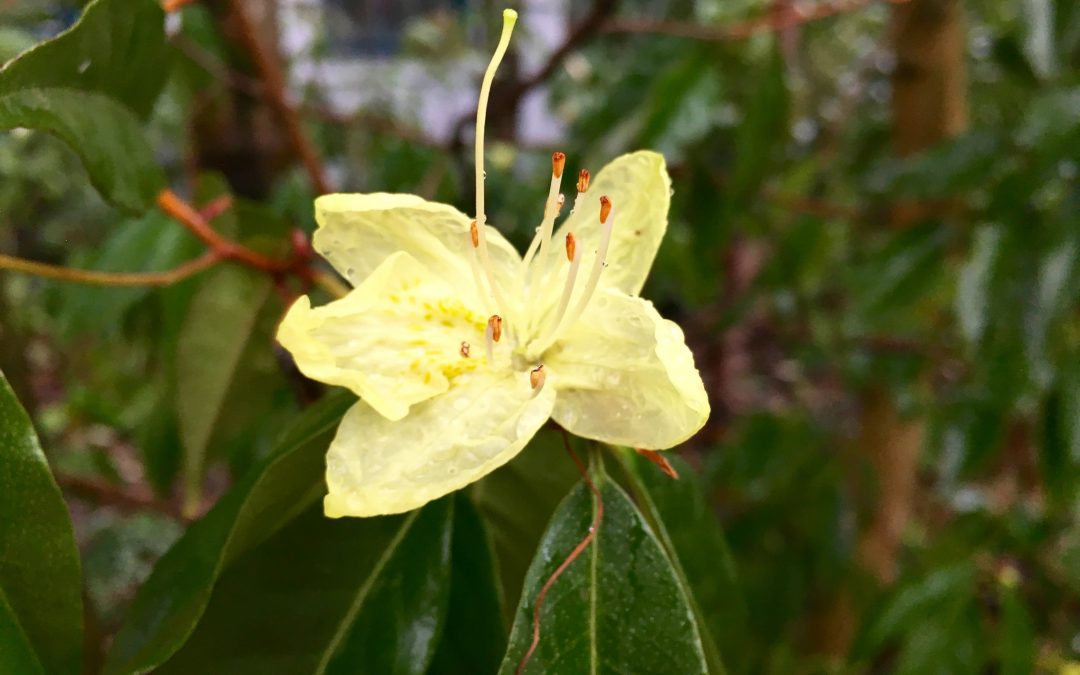 A Winter Stop by Skidmore Woods

It’s well established that the weather gods are crazy, all over the country. Apparently California’s HUGE storm will alleviate drought, with flash floods, mud slides, and other general pestilence.

Around these parts, it’s been raining nonstop. We’ve had more rain in a half of February than is usual for the entire month. And that’s saying something for the Pacific Northwest. We’re hunkered down waiting for the deluge to stop. I don’t think I’m alone in yearning for gardening weather. I like to think I embrace the abundance of rain for the green it produces. But come on, this is ridiculous. END_OF_DOCUMENT_TOKEN_TO_BE_REPLACED 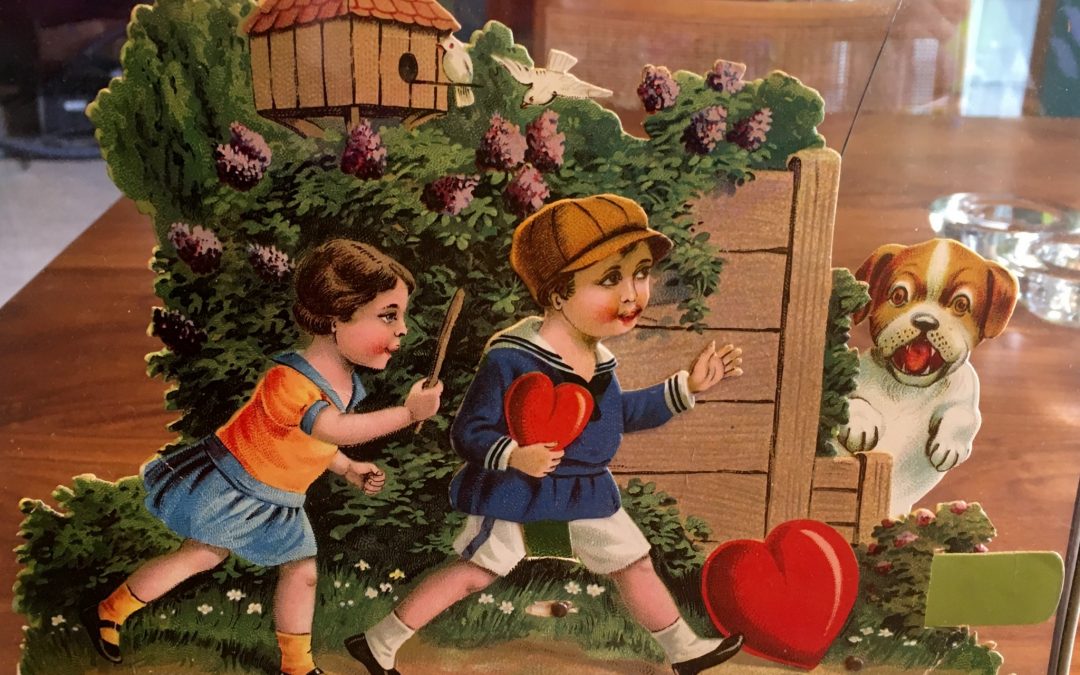 I’m sometimes tempted to write off holidays that seem primarily Hallmark driven. But that’s the curmudgeon in me. When I was a kid, Valentine’s Day ranked right up there with Halloween. I can feel the cramp developing in my right hand just thinking about all those cards for school the next day.

END_OF_DOCUMENT_TOKEN_TO_BE_REPLACED 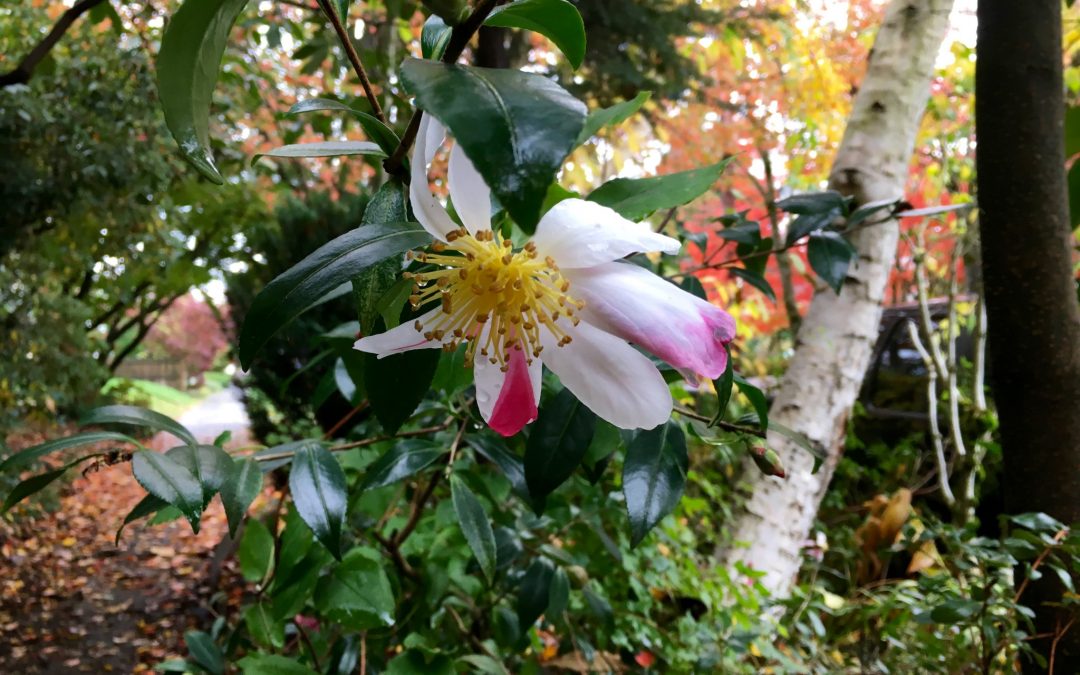 Seriously. There’s not Camellia one in my garden. I thought I didn’t like them. But I suspect it’s a prejudice born of those ubiquitous mis-pruned Camellias of my youth. When I was a kid, every yard had at least one, and usually more. Apparently, though, they ain’t supposed to be primarily giant light-blocking lollipops–good for concealing pint-sized, water-pistols packing assailants. END_OF_DOCUMENT_TOKEN_TO_BE_REPLACED