What to My Wondering Eyes Should Appear 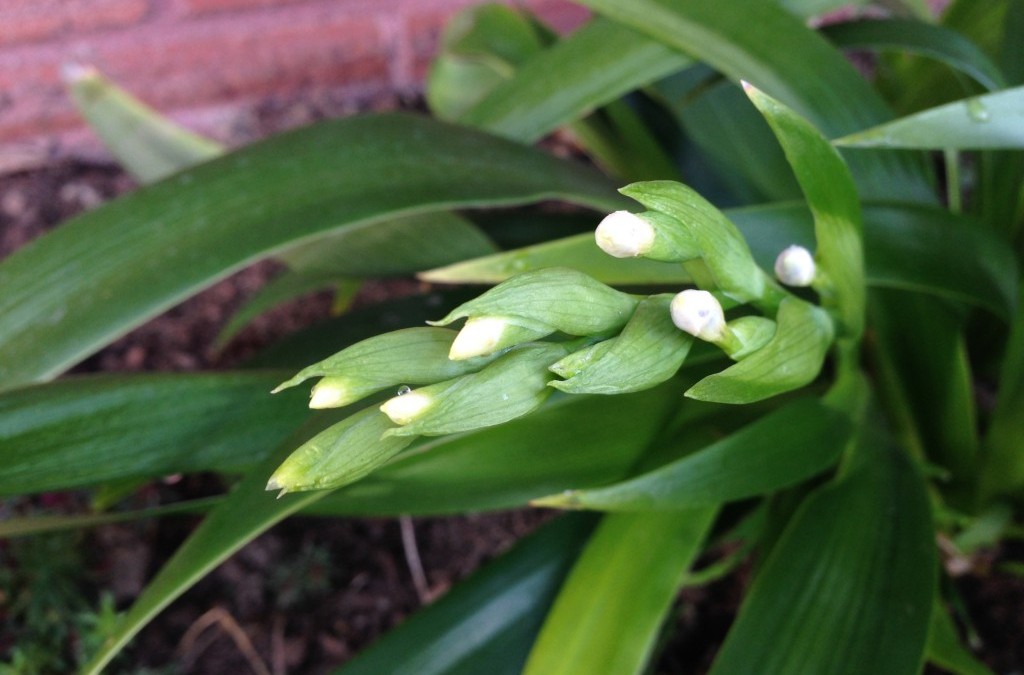 This is my first full season in our Flamingo Park Gardens, and I can’t wait to get reacquainted with the plants. Oh sure, I put a lot of them in myself, and I have a spreadsheet, but I haven’t entirely keep track of what is where. At my Alameda (RIP) Gardens, I named the beds and recorded plants in each, Tropical Hellstrip, Moosehead Curve, Kay’s Memorial Garden. I could mentally crawl every inch of those beds. No such system here, yet—with the exception of the south-facing garden closest to the house. It’s the Hot Garden, and even in there, I’m still seeing surprises. The Yellow-Horned Poppy recommended by JJ de Sousa of Digs is looking healthy.

Many of the plants that were here when we moved in are beginning to emerge, and holy smokes, it’s exciting. I was certain I’d lost a Pulsatilla—a plant long on my lust list. There were two actually, and it appears at least one survived. It’s possible the other got yanked, or stepped on, or maybe covered by a stock tank. But I was so sure they were both goners. Aren’t plants amazing? The tops were mostly definitely dried up and dead, but underground, those little roots were busy.

Off and on, I’ve been finding plant tags in the yard, which is fun. So far, nothing on the Pasque Flowers. Yesterday, though, I found a tag for Shibataea kumasaca aka Zigzag Leaved Bamboo. The description says “slightly zigzag stem.” I removed a couple clumpers last year, but didn’t see any zigzag stems: surely that would have gotten my attention. It was dark and crowded under the apple tree, difficult to distinguish one plant from the other. Out they went. 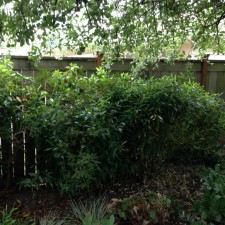 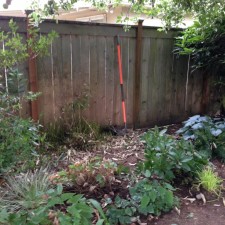 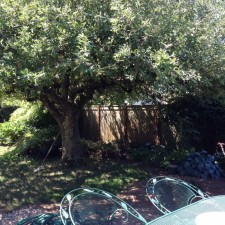 This bamboo was granted a reprieve, but I gave it a good clipping. It didn’t occur to me that you needed to thin bamboo until my daughter, Megan, suggested it. Definitely a head lap moment. (In late breaking news: Found the tag today for the bamboo still standing: Fargesia robusta.)

I also found the tag for Lorapetalum chinense ‘Sizzling Pink‘. I’d previously killed two at the Alameda garden, and had all but given up, and voila, a big beautiful specimen awaited me here.

And I can’t believe I considered taking out the Peonies. There are at least six Peonies out there, and they are gorgeous. So glad I kept them. But I don’t miss the landscape roses. They took too much real estate for something not swoon worthy, and I was able to find them a happy new home. 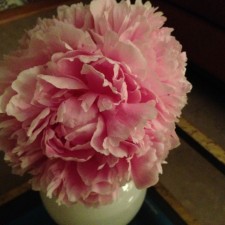 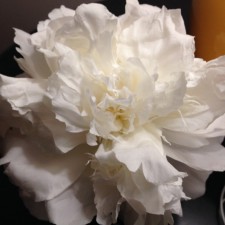 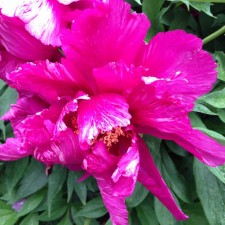 Thanks to Mother Nature, this is earliest I’ve ever gotten to work the beds. I’m cleaning and clipping and building soil, and it’s way easier when you don’t have to work around scads of growing plants. I’d love to tell you some other saga at this point, but right now, I’ve got rocks and compost and plants on the rise. The garden beckons. 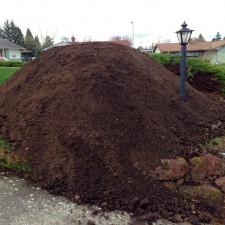 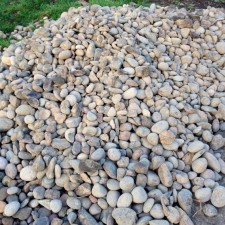 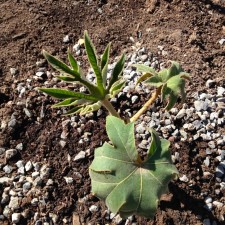 Tetrapanax on the rise

Heartfelt sympathies to those still digging out from a brutal winter. Cheers